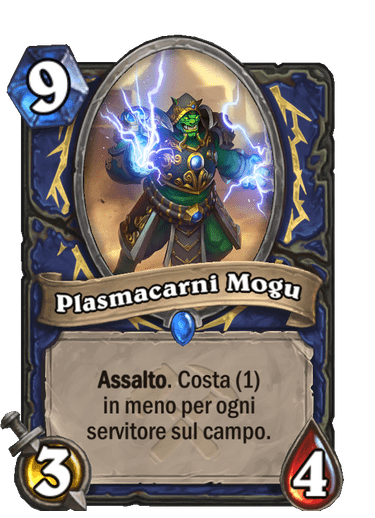 Kurt Ocher
We’d like to provide some updates since the 16.4 patch went live yesterday.

16.4 introduced an iOS issue that could put players into an infinite loop and prevent them from playing. We’ve fixed this issue and have sent a new game version to the App Store. We’re currently expecting this to be deployed to the App Store and available for download soon.

We’ve also seen players on Android experiencing a few issues that are preventing them from playing. We suspect this is limited to certain devices, so we’re doing testing with a variety of Android devices today to help us learn more about the issue. We’ll share an update on this as soon as we know more.

Lastly, two issues from yesterday have already been resolved. A temporary issue was preventing players from queueing for Battlegrounds with a friend, but this has been fixed. We’ve resolved another issue where players were seeing an incorrect version of the card Mogu Fleshshaper that was missing art. You should no longer be able to acquire the incorrect card in the game.

On a separate note, we’ve noted some members of the community wondering if yesterday’s Dragons update for Battlegrounds was the totality of a big communication about game updates that has been rumored. While Dragons is a big update to the Battlegrounds mode, this is just the first step in our plans for the rest of the year. We’ll have more information on what’s next for Hearthstone in mid-March. We’re excited to show all of this to you in just a few weeks.

Un compleanno importantissimo non solo per i fan B