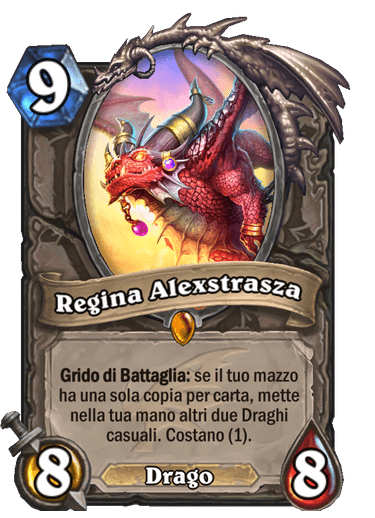 We’ve got a hotfix going out later today that includes significant changes to the Discover keyword and randomly generated cards:

Dev comment: Overall, this change is aimed at helping games feel a bit more varied. While generating the same card can be an exciting individual moment, these types of experiences tend to have diminishing returns after a while. These adjustments should make for healthier games against classes with a ton of resource generation.

The hotfix also includes the following:

These changes will take place on the server side, so you won’t have to download anything if you’ve already updated to 18.0.

Update: This hotfix is live now! Also to clarify how it works for a card like Shadow Visions—you’re still able to Discover a second copy of Shadow Visions if you have one in your deck.